What you Core really does and how it works

Your core is a complex series of muscles, extending far beyond your abs, including everything besides your arms and legs. It is incorporated in almost every movement of the human body. These muscles can act as an isometric or dynamic stabilizer for movement, transfer force from one extremity to another, or initiate movement itself.

What the Core is

Our core has three-dimensional depth and functional movement in all three planes of motion. Many of the muscles are hidden beneath the exterior musculature people typically train. The deeper muscles include the transverse abdominals, multifidus, diaphragm, pelvic floor, and many other deeper muscles.

What the Core does

Your core most often acts as a stabilizer and force transfer center rather than a prime mover. Yet consistently people focus on training their core as a prime mover and in isolation. This would be doing crunches or back extensions versus functional movements like deadlifts, overhead squats, and pushups, among many other functional closed chain exercises.

By training that way, not only are you missing out on a major function of the core, but also better strength gains, more efficient movement, and longevity of health.

There are 5 different components of core stability:

Without motor control and function, the other three components are useless, like a fish flopping out of water no matter how strong you are or how much endurance you have.

This can include running, performing Olympic lifts, or picking up the gallon of milk far back in the fridge while keeping your back safe. Research has shown that athletes with higher core stability have a lower risk of injury. 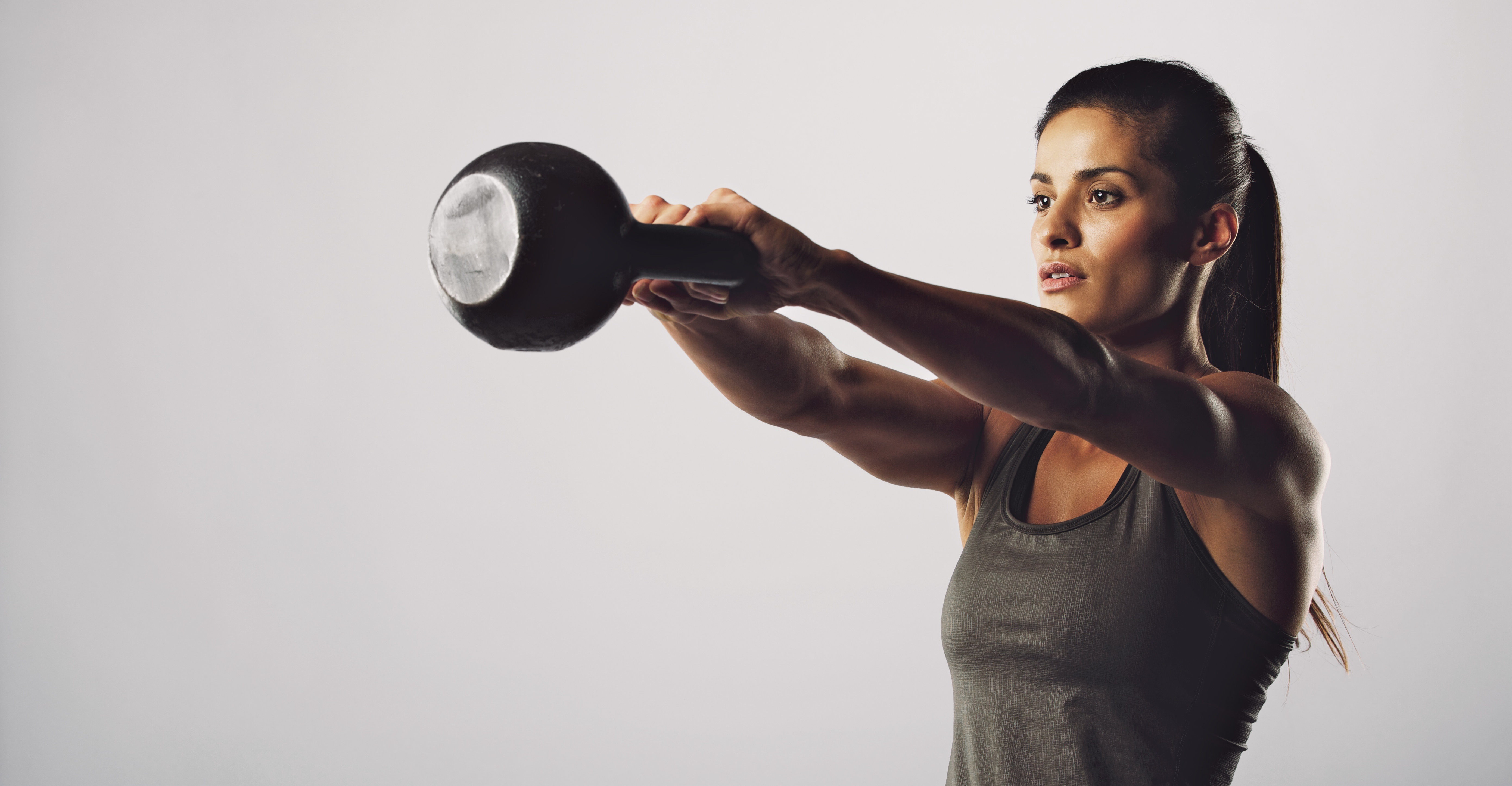 For maximum strength and endurance gains, hold tighter, more active planks for a shorter period of time. With the forearms on the ground and elbows directly under the shoulders, brace every muscle of your body (especially those glutes!) and hold a perfectly straight line for 10 seconds on, 2–3 seconds off. If you cannot complete a 10-second plank without the hips sagging, move your knees to the ground.

Slide right hand out in front of your body, return, then repeat with the left hand.  Ensure there is no rotation or other movement with the plank.

Slightly lift and abduct (push away from the body) your right leg, return, then repeat on the left. Ensure there is no rotation or other movement with the plank.

Plank Walk Side To Side

Dr. Stuart McGill identified three exercises (known as the “Big Three”) that focus on core strength and stability while putting a minimal load on the spine.

The McGill Curl-Up, one of the “Big Three” exercises, differs from a crunch in that there should be no movement from the lumbar spine so as to protect the discs and promote proper posture. Begin by laying flat on your back with only one knee bent. Place your hands under the small of your back to monitor movement, ensuring your back does not touch the floor. Brace the core muscles as if you were about to be punched in the stomach and lift the head and tops of the shoulders, keeping the spine in neutral. For an added challenge, lift your elbows off of the floor. 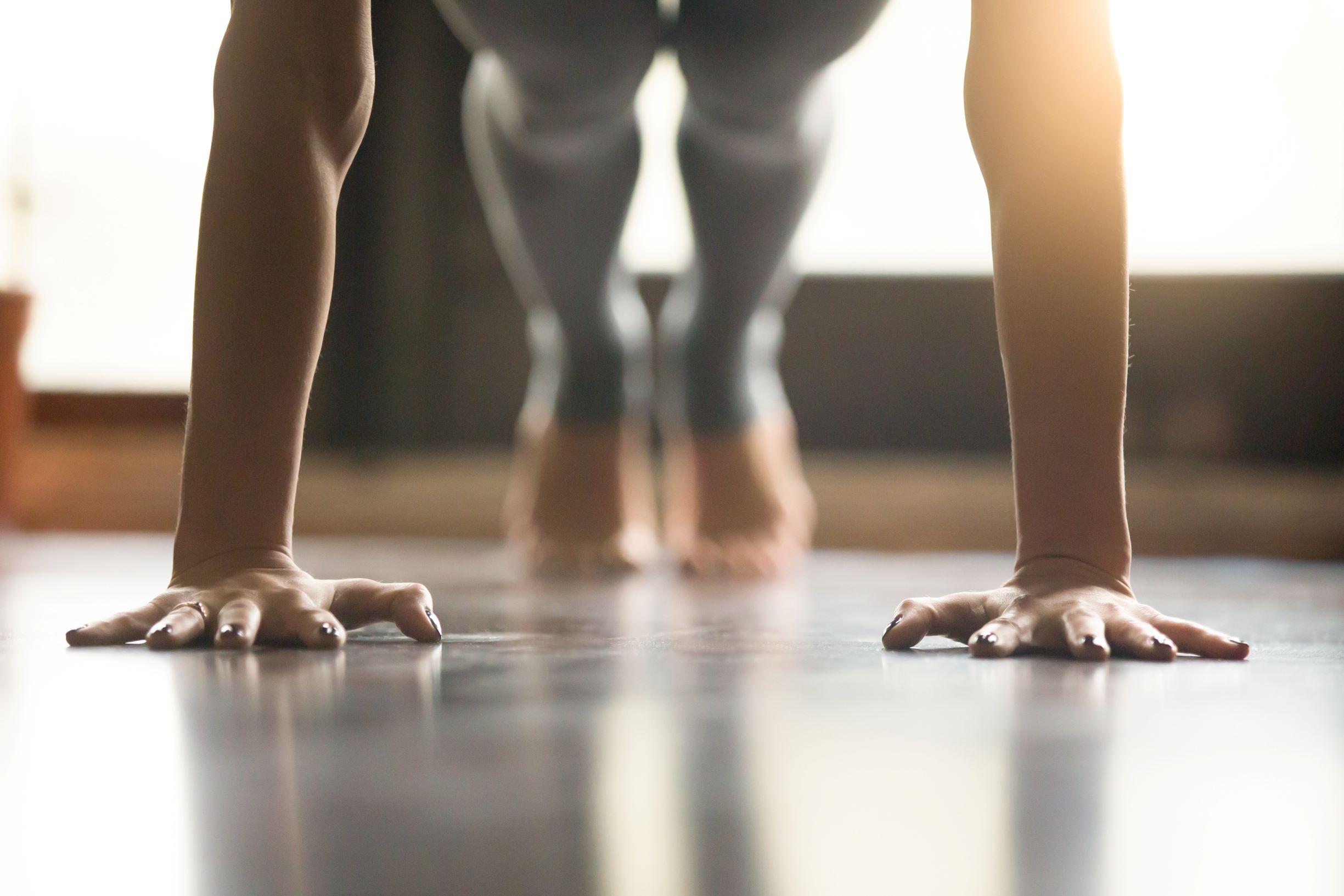 The side plank is another one of McGill’s “Big Three” exercises. Line your elbow up with your shoulder and your shoulder with your hip and heel. With a very tight and braced core, push the ground away from you, staying active in the shoulder joint. To reduce the intensity, perform this exercise as a side bridge from the knees instead of the feet.

For the weekly side plank test, stop when you are no longer able to maintain maximum core tension or when body alignment suffers — there should be constant body tension and ears, shoulders, hips and ankles should be aligned. It is best to do these challenges (and all exercises!) in front of a mirror.

While holding a strong, straight active plank, lift your top leg up about 6 inches and slightly back to engage the glutes. Lower and return.

Reach your top arm under your body while simultaneously raising hips. Return to a solid and straight plank position.